PSB, which stands for Paul and Sue Barton, was founded by Paul Barton who is also the Chief Designer to this day.

Located in Pickering, Ontario, Canada, the company has been designing and engineering loudspeakers under the registered name since 1972. Today, PSB is a well known and respected leader in the consumer electronics industry for audio, creating a broad range of high performance, high-value loudspeakers for music and home cinema applications.

Growing up in Waterloo, Canada, as a young and talented musician who loved to tinker with electronics, it was almost a foregone conclusion that Paul Barton was destined to a life in the pursuit of sound. At a young age, he found his calling in acoustics design, encouraged by his father who was a hi-fi enthusiast himself and who had a knack for cabinetry. The father-son duo would often assemble speakers of Paul’s design in the family’s garage, experimenting with various shapes, sizes, and arrangements of drivers and cabinets.

In high school, Paul worked at a hi-fi shop next to the University of Waterloo, where he assembled speaker kits that he would sell to students at a price they could afford – the students just needed access to a Robertson screwdriver and a soldering iron to piece together the speakers themselves. The kits were a hit and Paul soon registered a business to produce these kits, naming the company PSB Speakers, short for Paul and Sue Barton (Sue being his high school sweetheart and wife of over 50 years).

The demand for the speaker kits was so high that in 1972, Paul had to recruit two friends to help him out, and this trio became the company that would soon go on to pioneer “The Canadian Sound”. 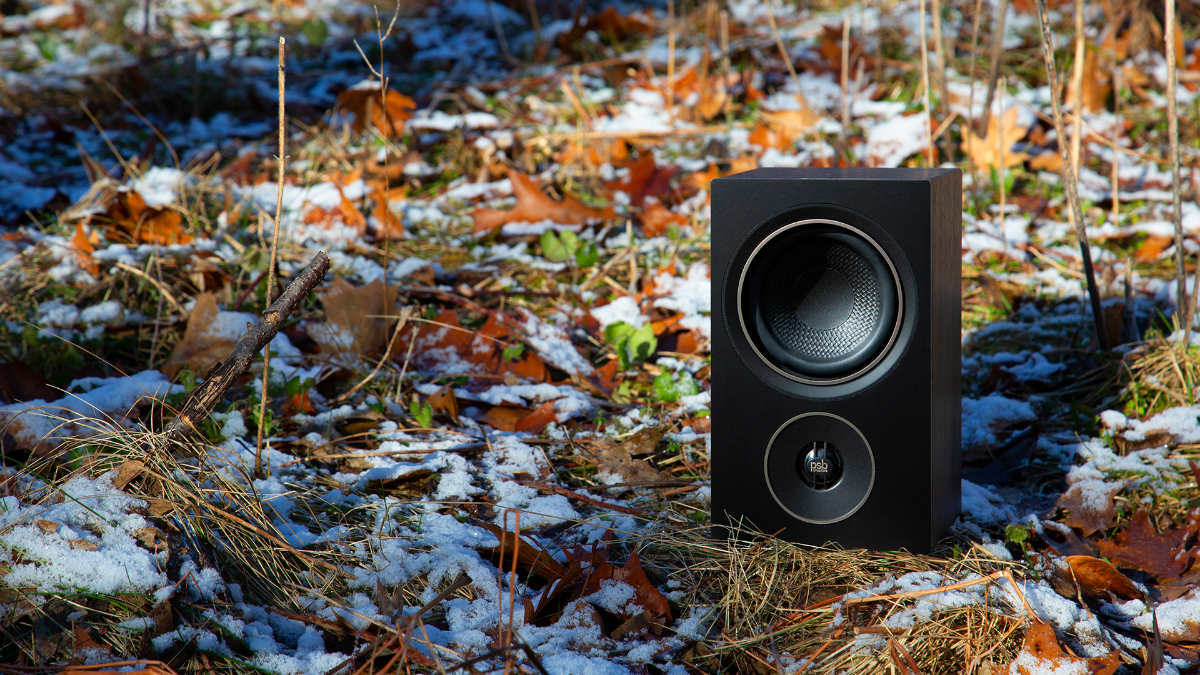 More than 45 years after PSB Speakers was founded in a small, rural Canadian town, a few things, like new ownership by Lenbrook International and expanded global distribution of the brand beyond North America, has changed. But Paul continues to play a key role in product development as Chief Acoustics Designer, and it’s still the case that all PSB speakers are voiced in the anechoic chambers of the NRC in Ottawa, Canada, thereby staying true to the brand’s core values to create the most natural sounding speakers that research can yield.

One of the main reasons Paul designed his speakers is because at the beginning of his career there was no speaker that he can consider as natural sounding that is also affordable. As a violinist, he wants the type of speakers that are “inspired by nature.” However, subjective listening is not enough.

One aspect that PSB Speakers considers of utmost importance is their dedication to psychoacoustics research. PSB’s relationship with the NRC (National Research Council) is their foothold to producing high performing, reliable loudspeakers.
As Paul Barton once stated, “Perfecting a listening experience, we find, cannot be done by simply listening, but by measuring the loudspeaker and by controlled listening tests –  double blind tests.”

A lot of the design direction and philosophy has come out of what people’s preferences were when listening in a double blind screen listening environment. And, of course, that changes all the time. Listening preferences… dispersion, dynamic range, the ability to play the softest versus the loudest passage in music, and the bandwidth – which means how deep does it go and how high does it go. And certainly everything in between is only as good as it can be.” 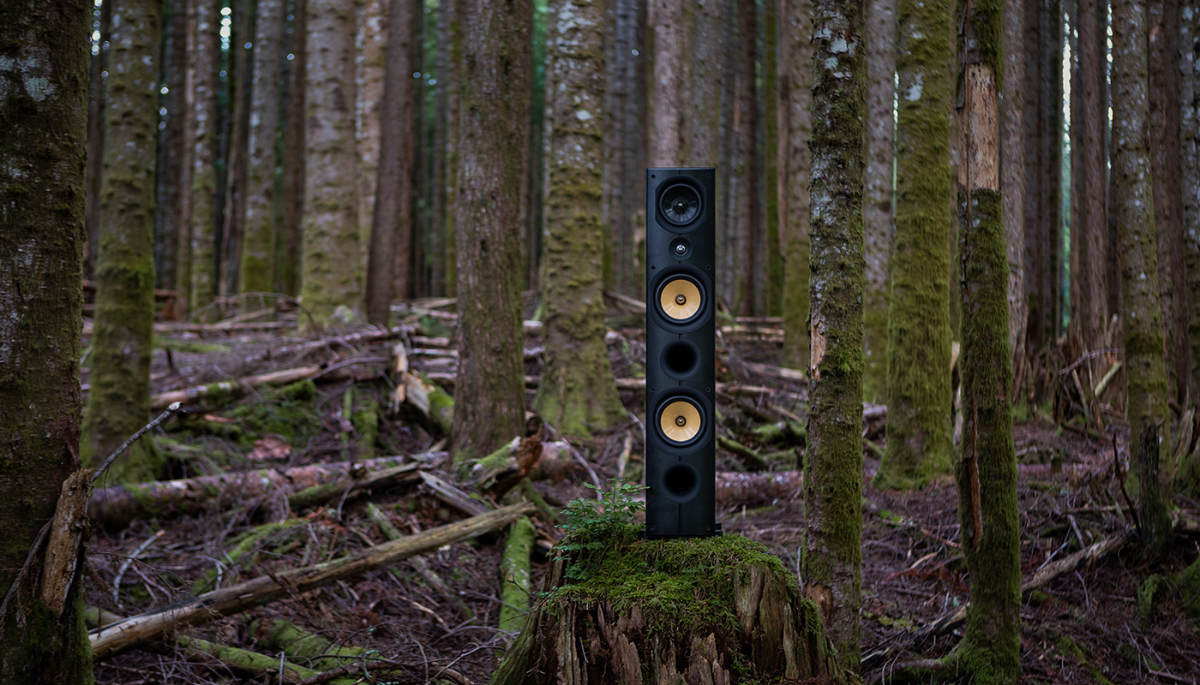 Want to join the discussion?
Feel free to contribute!

Cambridge Audio Evo: we’ve brought your audio past and present into the f...